Established in 2014, the Anderson-Crain Investment Group, LLC (ACIG) is a Private Equity Real Estate Company and active participant in the Midwest, Southwest and Northeast markets in the United States through their centrally located corporate office in McPherson, KS.  ACIG invests, develops and operates within a regional market network to capitalize on exclusive commercial and residential real estate investment opportunities. ACIG, along with its private investors and strategic partners, leverages its understanding of local markets and overall performance record to take advantage of select investment opportunities. 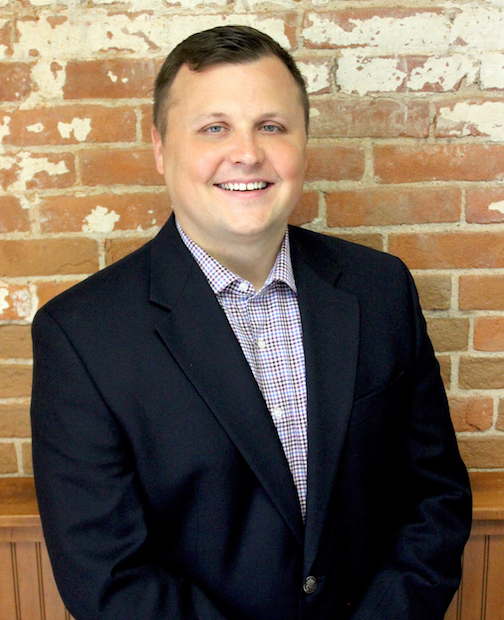 Graham Crain’s background is focused on building management, fundraising, marketing, commercial real estate, and residential real estate. He is a licensed Realtor in California and Kansas, and has both a B.S. from Eastern Nazarene College and a M.S. from Kansas State University. He is also currently the President and CEO of Harper Holdings, a company who provides clean and affordable housing in the state of Kansas, while providing excellent returns for investors.

Mr. Crain’s background in fundraising has helped him develop Harper Holdings in 2012 and develop it into the Anderson-Crain Investment Group. He focuses on excellent returns, strong investor relationships, and working with the highest levels of integrity. His vision with Harper Holdings has helped initiate the strategic plan and development for the Anderson-Crain Investment Group.

Graham is highly involved in his community. He is the president for the Young Professionals of McPherson and is a graduate of the 2013 Class of Leadership McPherson. He and his wife, Jenna, have two daughters, Kennedy and Landry. They currently reside in McPherson, KS 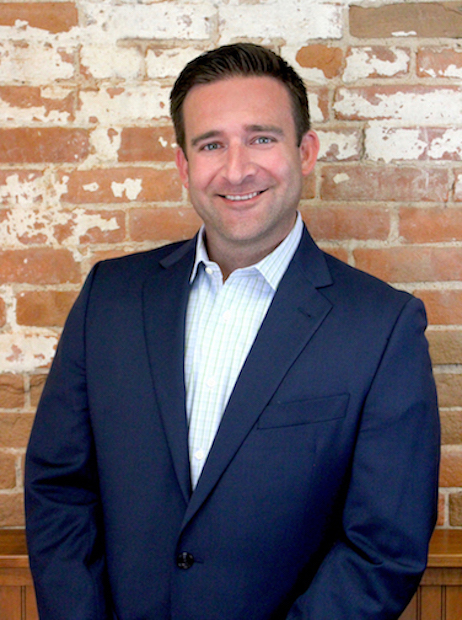 Director of Acquisitions and Development

Adam Lopez is experienced in the acquisition, leasing, development and redevelopment of commercial property. Consistently a top producer in the state of Arizona, Lopez recently relocated his family to join Anderson-Crain as Director of the commercial investment and development division. Lopez is primarily responsible for overseeing Anderson-Crain’s disciplined approach to acquisition, value creation, management and execution of its long-term strategy for re-positioned assets.

Prior to Anderson-Crain, Lopez was the head of leasing operations at ORION Investment Real Estate headquartered in Scottsdale, Arizona. Adam directed the expansion of ORION’s leasing division and successfully completed one of Arizona’s most prominent mixed-use developments known as OdySea in the Desert. The estimated quarter billion dollar entertainment destination features a 250,000 square foot state of the art indoor aquarium, 4 acre swimming with the dolphins encounter, a Butterfly Wonderland and 80,000 square feet of retail shops and restaurants.

Before ORION, Lopez worked alongside Arizona’s number one owner-operator of commercial real estate; Michael A. Pollack Real Estate Investments. Under the direct supervision and instruction of Michael Pollack, Lopez experienced incredible growth as a commercial developer and established a keen expertise in commercial property acquisition, leasing, re-development, renovation and asset management. Lopez assisted in the redevelopment and repositioning of over 1.75 million square feet of retail shopping centers while managing the firm’s portfolio of over 4,000,000 square feet. During his tenure at Pollack Investments, Lopez established business relationships with numerous local and nationally recognized retailers and industry professionals.

Lopez graduated from St. Mary’s High School in Phoenix, Arizona. In 1997, Lopez was awarded Arizona’s “Player of the Year” in basketball by USA Today and The Arizona Republic. He earned a full-ride Division 1A basketball scholarship to Kansas State University. After one year in the Midwest, Lopez transferred to Northern Arizona University to pursue a starting role at the point guard position. He led the Lumberjacks to an NCAA Tournament appearance and was nominated team captain both junior and senior season. Adam graduated NAU with a Bachelor’s degree in Business Administration and received recognition as an Academic All-American Student Athlete by the National Collegiate Athletic Association.

Lopez currently lives in McPherson, Kansas with his wife Amy and their two children, Thatcher and Jersey. In his free time, he enjoys traveling with his family, dining with his wife, church activities and helping his son and daughter improve on their athletic and academic endeavors. 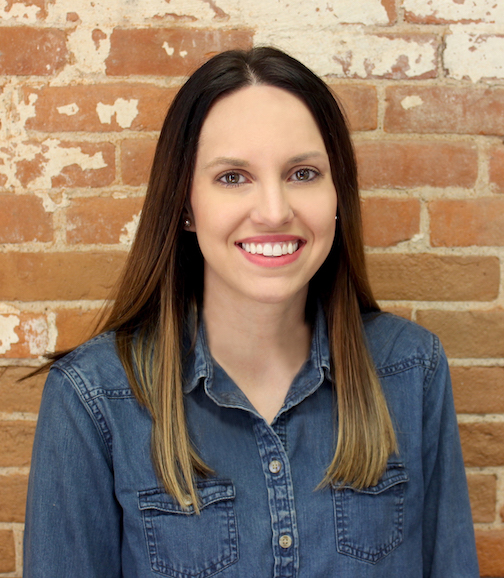 Since graduating from Kansas State University in 2009, Jenna Crain has been working to build a career around business development and operations. Beginning as the Executive Assistant for Franchise Growth Partners (FGP) in Westlake Village, CA, and later as the Executive Assistant to the Provost of Central Christian College of Kansas and Legal Assistant for Wise & Reber,L.C., in McPherson, KS, Jenna’s work has culminated in her work building ACIG’s operations from the ground up.  As Director of Operations, Jenna maintains financial records oversees daily office functions, serves as an investor liaison for PENSCO investment processing, manages employment processes and coordinates corporate book completion with legal counsel.

Additionally, while also serving as Director of Operations Jenna has taken on her own education to become a licensed insurance agent and founder of Anderson-Crain Insurance Agency.  ACIA is in its first year of operations and, under Jenna’s leadership, is rapidly expanding through the acquisition of other independent agencies. 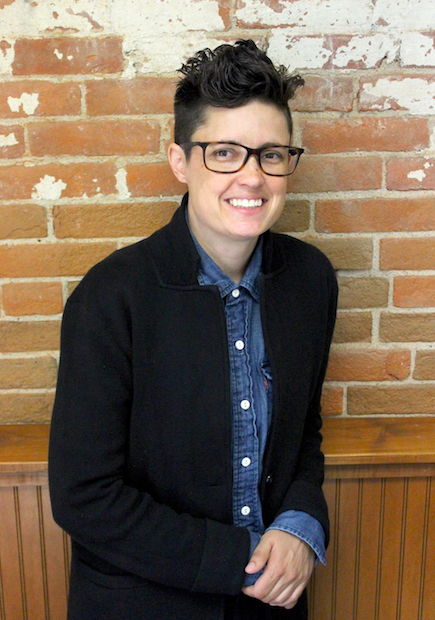 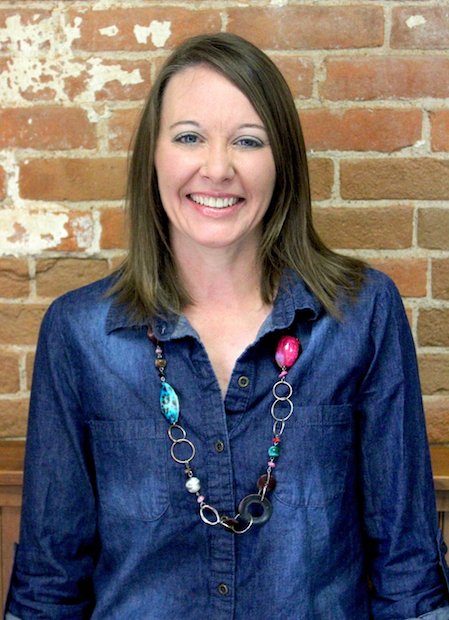 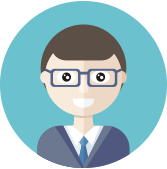 I have had the pleasure to advise Graham in his Real Estate Business. He is ambitious and always strives to get better. Whenever I’ve seen Graham faced with a problem he focused on the facts and leveraged off his resources to resolve the issue. One thing I really like about Graham is that he does what it takes to get the job done.

The Anderson-Crain Investment Group has been nothing short of professional since we began working with Graham. They are personable, brilliant people with whom everyone should enjoy the pleasure of working with on a daily basis. We look forward to working with them in the long-term future. 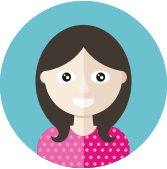 I have worked with ACIG for almost a year and it has been a great collaboration. The level of professionalism from is top rate. I look forward to growing our business with them in the future ….

I had the opportunity to work with Graham on a project in the Beloit area. I found them to be professional and concerned about providing good and affordable housing to Beloit residents. I look forward to assisting them with future projects.

ACIG has been phenomenal to work with from the top to the bottom. They are a genuine and honest, but most importantly, deliver results!